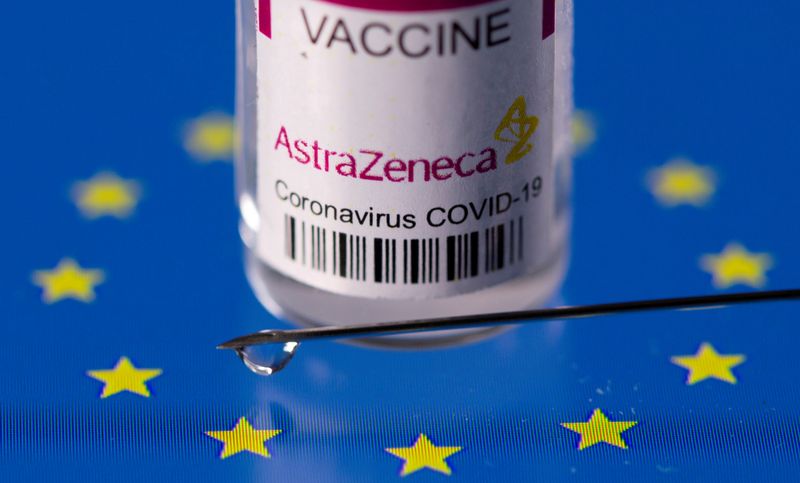 At a meeting of ambassadors on Wednesday, majority of the EU countries said they would support suing the company over complaints it failed to deliver pledged doses to the bloc, the report added.

The point for the legal proceedings is to make it mandatory for AstraZeneca to provide the doses set out in its EU contract, the report stated, citing one unnamed diplomat.