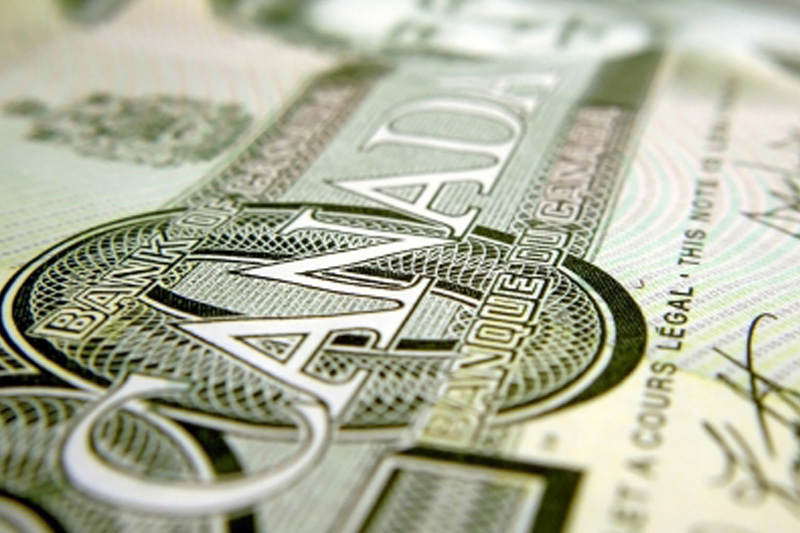 The loonie slumped Wednesday after the Bank of Canada became the first major central bank to rein in its bond buying program, and laid out the red carpet for a shift away from an ultra accommodative policy.

The Bank of Canada left its benchmark rate unchanged at 0.25%, but tapered the pace of weekly bond buying to C$3 billion per week from C$4 billion.

The central bank is believed to have bought up nearly 50% of the country’s outstanding debt after a massive monetary stimulus program was rolled out last year, that now appears to have been somewhat excessive.

"The outlook has improved for both the global and Canadian economies. Activity has proven more resilient than expected in the face of the COVID-19 pandemic, and the rollout of vaccines is progressing," the BoC said in a statement.

The lower for longer interest rate regime appears to be on borrowed time as the BOC shifted its timeline for a rate hike to "some time" in the second half of 2022 from 2023 previously. Inflation is also expected to near its target around the same time.

"As slack is absorbed, inflation should return to 2 per cent on a sustained basis some time in the second half of 2022," the central bank said.

But data on Wednesday suggests the pace of inflation could be a concern for the bank.

"The low point for average core inflation was 1.6% last Spring and we’ve been steadily tracking above that ever since," Scotiabank added. "That is far higher than the BoC feared when it went on a shopping spree in the bond market and gave its Scout’s honour pledge to heavily indebted Canadians not to raise its policy rate for years."